The City of Annapolis’s Planning Commission Unanimously Voted to Approve

POSTED ON
March 2, 2022
by
The Village at Providence Point

After five rounds of public hearings and more than a decade of work, Providence Point is on its way to becoming the newest continuing care retirement community (CCRC) in Annapolis, Maryland. Located at the intersection of Spa Road and Forest Drive, Providence Point is slated to include 272 independent living apartments and 30 cottages, along with 48 health care suites.

“It is time for us to celebrate this major milestone and begin our next chapter,” NLCS’ President & CEO Cyndi Walters said. “This would not have been possible without the unwavering support of future residents and our incredibly dedicated staff and project team.”

The project first began in 2011 under the helm of NLCS’ former President & CEO Larry Bradshaw, who retired in August 2021, but has continued to spearhead Providence Point as an advisor.

“While this has been a challenging journey, we always believed in this vision for Providence Point and how it will serve older adults and the greater Annapolis community,” Bradshaw said. “This has finally become a reality because of the collaboration between our project team, the City of Annapolis and community members.”

To learn more about The Village at Providence Point contact Sales Director Chill Hotchkiss at 410-314-4400 or stop by and visit the newly opened sales center and model at 1997 Annapolis Exchange Parkway, Suite 310, Annapolis. 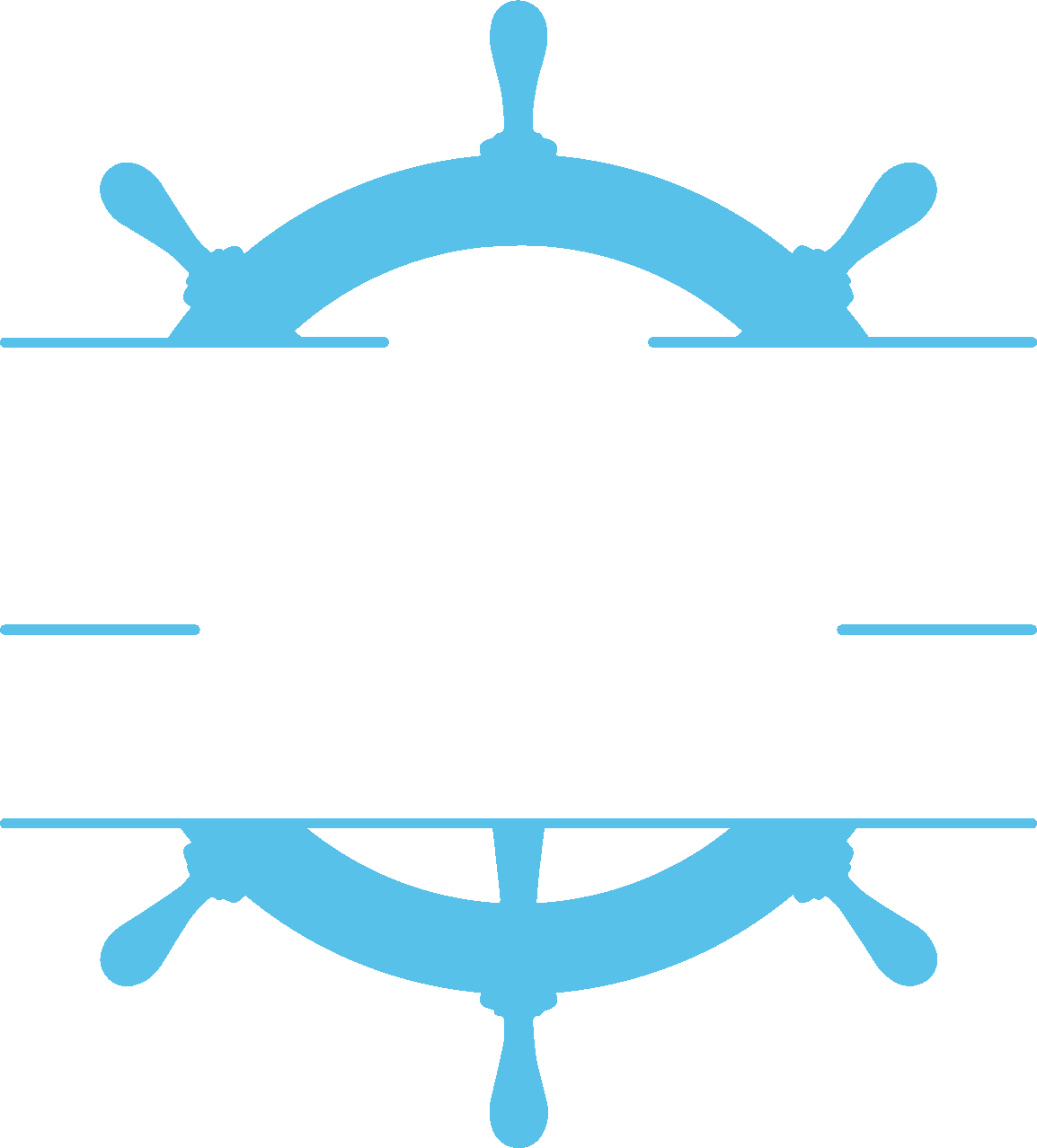 Schedule an
Appointment or tour
TO LEARN MORE ABOUT MAKING A RESERVATION, CONTACT US TO SET UP A CONSULTATION AND GUIDED TOUR OF THE MODEL APARTMENT!
Schedule a visit!